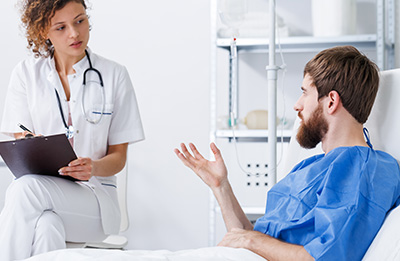 Repair of the meniscus

Expert surgeons at Orthopaedics India, perform some of the latest surgeries and procedures to alleviate debilitating knee pain.